A Few Quotes from Dostoevsky's "The Idiot"

"I can but thank you," he said, in a tone too respectful to be sincere, "for your kindness in letting me speak, for I have often noticed that our Liberals never allow other people to have an opinion of their own, and immediately answer their opponents with abuse, if they do not have recourse to arguments of a still more unpleasant nature."
( Collapse ) 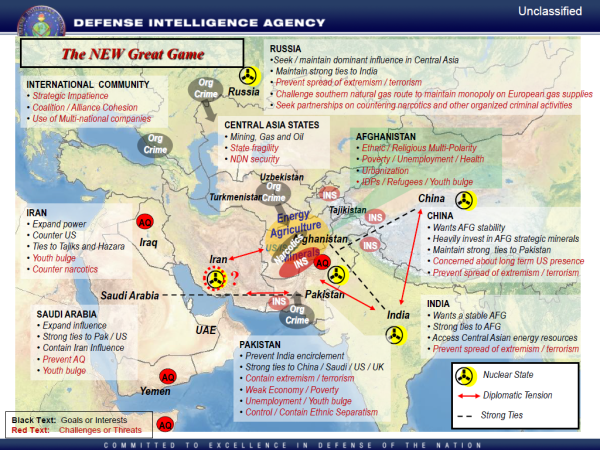 The world is heading for an "ecological credit crunch" far worse than the current financial crisis because humans are over-using the natural resources of the planet, an international study warns today.
The Living Planet report calculates that humans are using 30% more resources than the Earth can replenish each year, which is leading to deforestation, degraded soils, polluted air and water, and dramatic declines in numbers of fish and other species.
The problem is also getting worse as populations and consumption keep growing faster than technology finds new ways of expanding what can be produced from the natural world. This had led the report to predict that by 2030, if nothing changes, mankind would need two planets to sustain its lifestyle. "The recent downturn in the global economy is a stark reminder of the consequences of living beyond our means," says James Leape, WWF International's director general. "But the possibility of financial recession pales in comparison to the looming ecological credit crunch."

What are Propaganda Techniques? They are the methods and approaches used to spread ideas that further a cause - a political, commercial, religious, or civil cause.
( Collapse )

Ukraine is divided.
Ukraine straddles the border between Europe and Russia, and its geography finds itself deeply embedded and deterministic of cultural identity. The east and south is predominantly “pro-Russia”, with the west trying to forge closer bonds with the European Union.
http://all-that-is-interesting.com/divided-ukraine 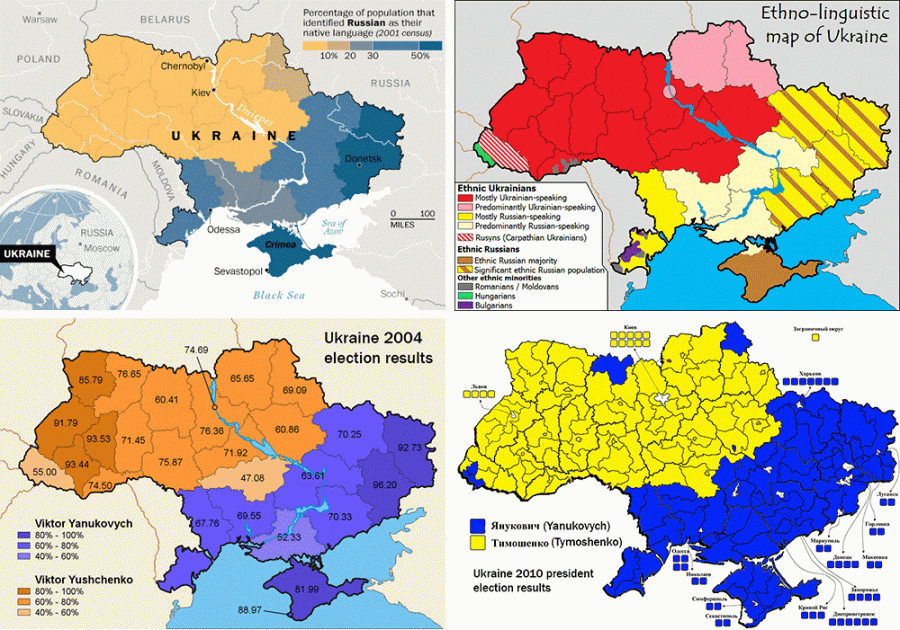 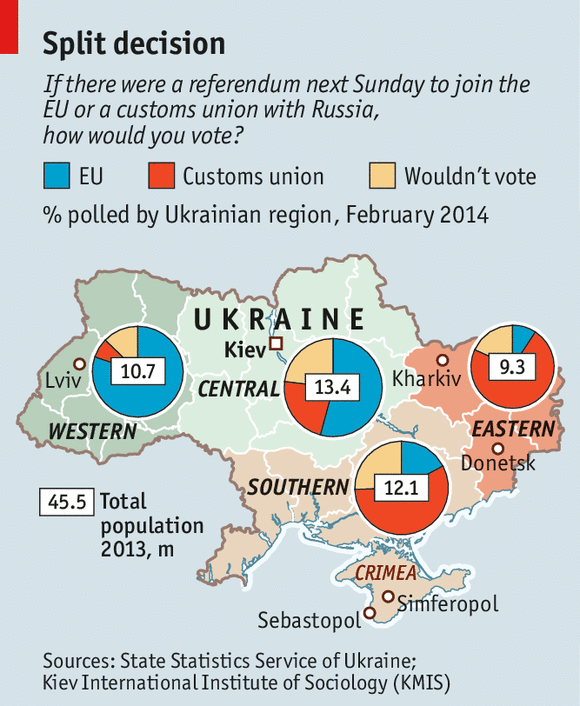 Euromaidan was the reason that sharply escalated the confrontation between the two parts of the country. According to a January poll, 45% of Ukrainians supported the protests, and 48% of Ukrainians disapproved of Euromaidan. The biggest support for the Euromaidan can be found in Kiev (about 75%) and western Ukraine (more than 80%) https://en.wikipedia.org/wiki/Euromaidan#Public_opinion_about_Euromaidan.

So since then there are two sides: Euromaidan activists and Pro-russian activists. 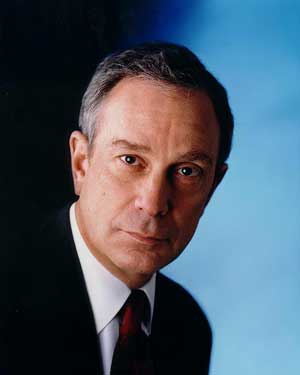 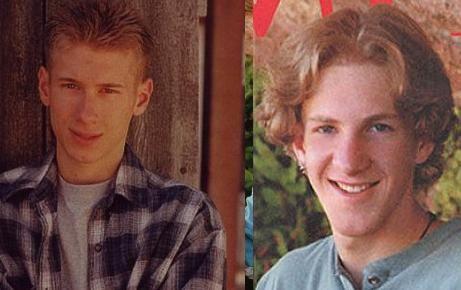 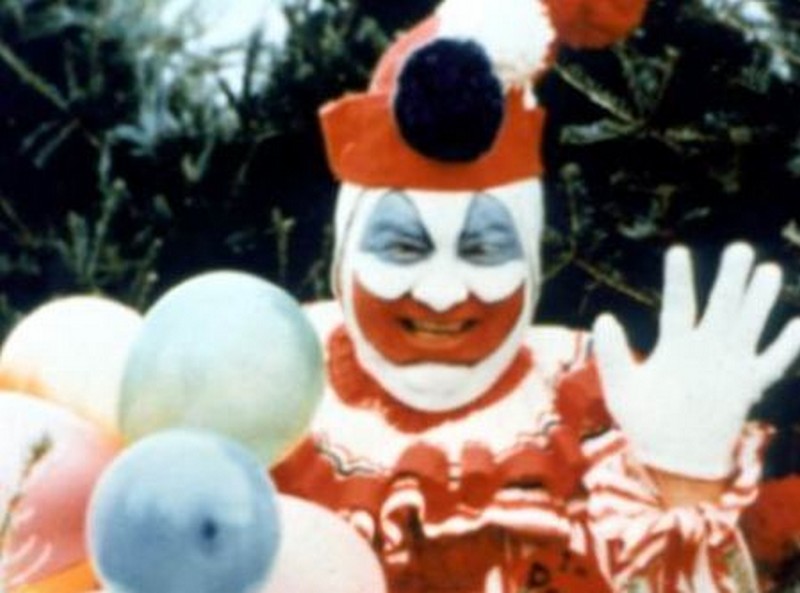 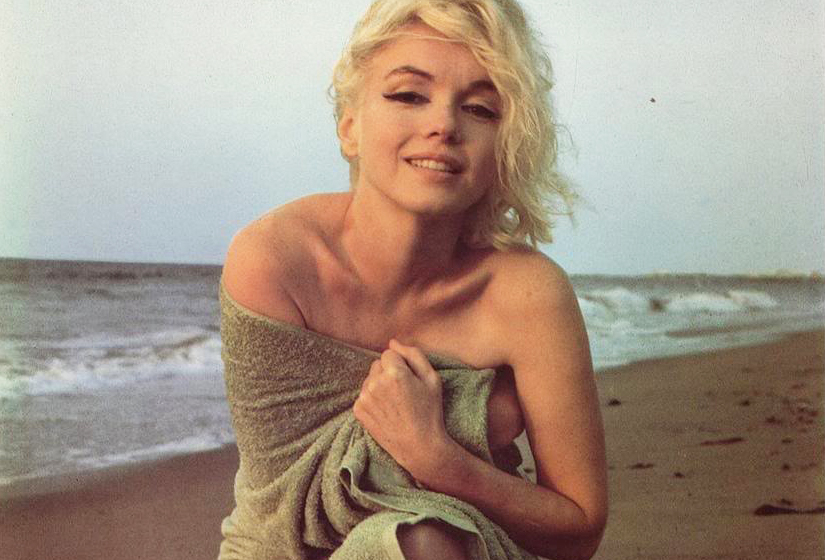